WHY YOU SHOULDN’T CONSUME MEDICINES WITH COLD WATER 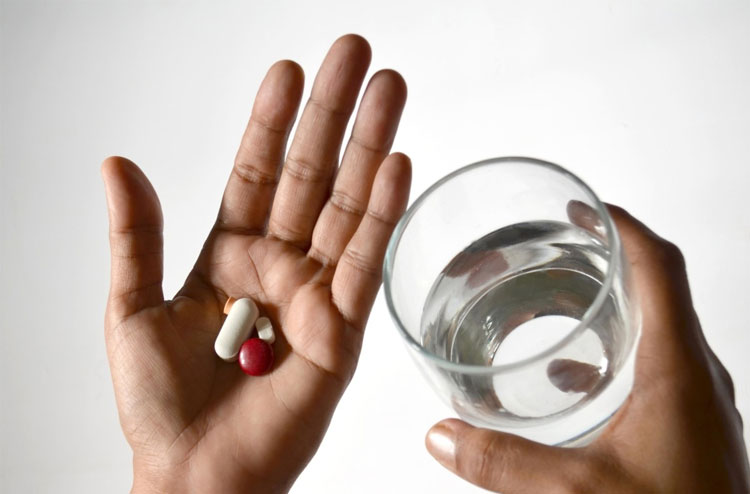 There has been a long-raging debate on the temperature of water needed for consuming medications. You won’t find much as in research papers dealing with this issue simply because there are so many different kinds of medicines, each having its own set of requirements. So under such circumstances what do you do? You go back to your basics and follow the simple teachings on digestion and absorption of drugs – along with a little common sense too.

We all know that medicines come in various forms as syrups, suspensions, dispersible tablets, regular tablets, capsules, powders, etc. Though medicines are best taken in syrup or suspension form as they are easier to absorb, then problems associated with the convenience of storage and an efficient shelf-life come up; this makes it imperative that they are sold in the tablet or capsule form. Also, not all medicines should be taken as liquids, especially when it comes to the slow-release medications which deliver the drug over an extended period of time. These types of tablets release the drug in limited quantities at a time and shouldn’t be crushed.

Coming back to the temperatures of water needed for consuming drugs, do remember that medicines are absorbed across the biological membranes in the stomach and intestines. And for absorption to be optimal, the internal environment has to be just right and this includes the temperature within the lumen of the stomach and intestines. While it’s well known that cold water slows down the dissolving capacity of medications, it also creates sub-optimal temperatures for absorption of these medicines into the system.

It’s a well-known fact that solubility increases in warmer temperatures and since most medicines contain salts as fillers, it stands to reason that they will dissolve faster and become effective sooner when taken with warmer or normal temperature water. Faster delivery into the system is key to taking medications, so why take chances by swallowing your medicines with cold water! Don’t go for hot water either as it destroys the medicine.