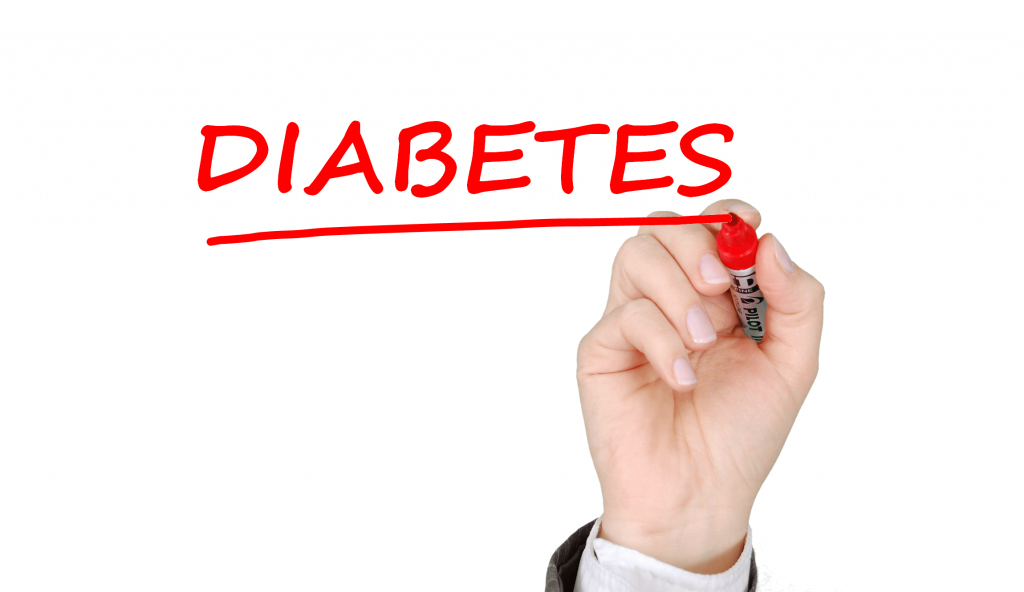 Junk food and increasing physical activity are leading to a worldwide epidemic of obesity, resulting in diseases like diabetes increasingly showing their ugly face, more so in India which is now known as the diabetes capital of the world.

There are numerous categories of diabetes mellitus and they all have to do with the hormone insulin. In normal individuals, the pancreas secretes insulin which aids in metabolizing the sugar in food; diabetes can occur when there is little or no production of insulin, with the most prevalent of the lot being adult-onset type 2 diabetes. Type 1 diabetes is usually known as juvenile diabetes and isn’t as prevalent as type 2 diabetes. Even after so many years, there is still no cure for this disease with treatment only being limited to maintenance and management.

Simply put, diabetes is a disorder of metabolism – referring to the way your body digests sugars to produce energy, growth and storage. There are three main types of diabetes – type 1 diabetes, type 2 diabetes and gestational diabetes.

This is a type of autoimmune disease where the body’s own immune cells attack and destroy the insulin-producing cells of the pancreas; the end result is that eventually, the pancreas is unable to produce any insulin. It’s usually diagnosed in adolescents and children as young as 2-3 years old. About 5-10 out of every 100 diabetics are type 1 diabetics. Management of this type of diabetes is by administering insulin injections or via insulin pump to manage the glucose levels. With kids and their erratic eating patterns, this can become quite challenging as glucose levels will have to be monitored quite frequently.

Kids with type 1 diabetes or juvenile diabetes need to be trained on eating appropriate foods at regular intervals and be kept physically active. This type of insulin-dependent diabetes cannot be prevented or cured but can be managed with regular doses of insulin and follow a healthy diet and lifestyle.

This is also known as adult-onset or non-insulin-dependent diabetes and is associated with a pancreas that doesn’t produce sufficient insulin or the insulin isn’t working effectively. It’s the most common type of diabetes and is usually diagnosed in adulthood and could arise from numerous traumatic experiences too such as surgery, genetic disorders, pancreatitis, pancreatectomy (surgical removal of the pancreas), etc.

Management is focused on a proper diet with smaller carbohydrate portions as well as staying active. Some people can attain controlled glucose levels with medications while others might require insulin injections.

Adult-onset diabetes can be prevented or delayed with regular exercise and a healthy lifestyle and managed with medications and insulin.

This type of diabetes is restricted to pregnant women and occurs due to blockage of the action of insulin by the pregnancy hormones, resulting in insulin resistance and elevated glucose levels. In a number of patients, blood sugar levels revert to normal after delivery, but in some cases, the mothers go on to become full-fledged diabetics.

While gestational diabetes cannot be prevented, one can reduce risks by maintaining a healthy weight before and during pregnancy, healthy eating and regular exercise.