The Department of Dermatology and Cosmetology at KIMSHEALTH has been successfully serving skin & health care needs since 2002. Our medical practice provides an array of dermatological medical services, from minor skin care problems to major treatments. Our practice is sensitive to our patient’s needs. We help patients enjoy looking their best. 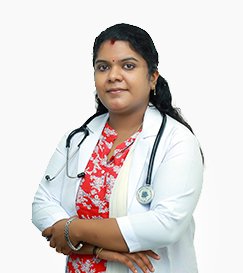 Treatment for Pimples and Scars