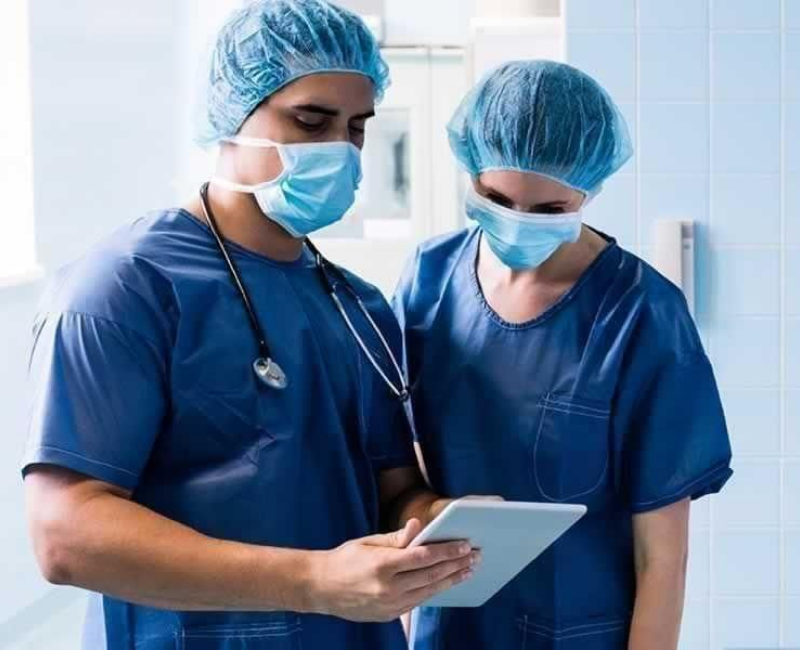 Cancers are formed when bodily cells suddenly start to proliferate uncontrollably into abnormal cells that cannot perform their normal functions. The mass formed due to this excessive overgrowth is called a tumor and a tumor isn’t always malignant.

Tumors tend to overwhelm the neighboring tissues and take over their oxygen and nutrient supply. Aside from encroaching on nearby lymph nodes, they can also metastasize to distal areas of the body via the blood and lymphatic systems.

Skin cancers are the most common type of human cancers that occur when ultraviolet radiation from the sun or tanning beds leads to mutations and DNA damage in the skin cells causing them to proliferate in an uncontrollable manner.

There are 3 main types of skin cancers:

Some unusual types of skin cancers also exist and include Merkel cell tumors and dermatofibrosarcoma protruberans.

The basal cell and squamous cell carcinomas are the most common types of skin cancers and more frequent in the elderly; the good thing about them is that they aren’t likely to spread to other parts of the body. They may however cause disfiguring if not treated in time. The fewer percentages of malignant melanomas occur in younger people and are more dangerous, proving fatal if left untreated.

Exposure to UV light from sun and tanning beds is the most common cause of skin cancer. Other causes include immunosuppression and exposure to certain chemicals like arsenic, hydrocarbons and soot and high levels of radiations such as X-rays.

People with greatest risk of skin cancer include albinos and other fair-skinned people with light colored hairs and blue or green eyes. Also people with a family history or who have been sun-burnt earlier are also at greater risk. Others include people who have numerous or unusual moles on their body.

Diagnosis of skin cancer can be confirmed by examining a biopsy of the suspicious part of the skin. If the test proves to be positive for malignancy, further blood tests or X-rays may be taken to determine the extent of the disease.

Treatment for BCC and SCC is usually by surgical excision only. Malignant melanomas on the other hand may require combination therapy including surgery, radiotherapy, immunotherapy and chemotherapy depending on the location and extent of spread of the cancer.

If the cancer is going to reappear, it will do so within three years, so follow-up with your doctor is essential for regular tests and examinations.

But as always, prevention is better than cure, so avoid exposure to UV radiations especially between 10 am and 2 pm; additionally, use sunscreen lotions with SPF of at least 30 and examine your skin regularly for any changes in moles or blemishes. A little effort early on can save you pain in the long run.