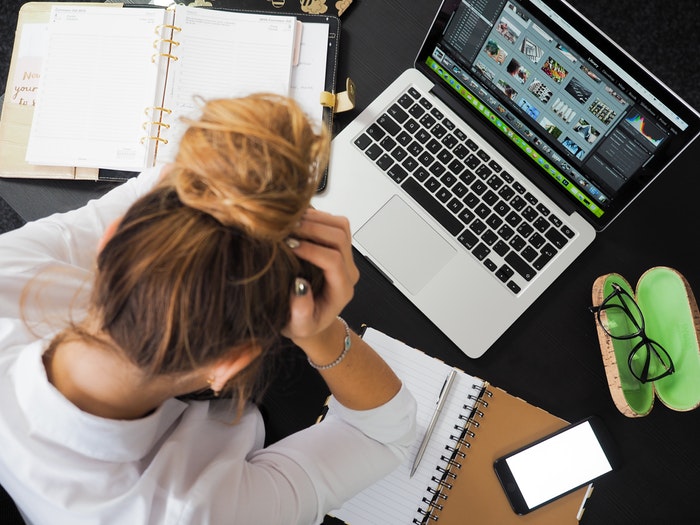 Gone are the days when youngsters actually played real outdoor games and had real friends to hang out with – not the virtual type available 24×7 these days. Those were the times when things like headaches and fatigue didn’t exist in the dictionary amongst the younger generation. Alas, things have changed and an increasing population of teenagers and young adults present with stress disorders at an increasingly younger age.

It’s estimated that India has one of the highest suicide rates amongst people aged 15-29 years and a disheartening daily incidence rate of 6.23. Students are the worst hit due to peer pressure, parental pressure and pressure from teachers as well as the inconsiderate Indian education system that puts enormous pressure on the child. Almost all the waking hours are spent on education, leaving almost no time for recreational activities, socialization and outdoor play – all of which are known to be great stress-busters. The generation gap between youngsters and their parents/elders is becoming more glaring too, with poor communication between the age groups, creating an increasing need for the security of stable home lives.

While this population may not have the burden of mouths to feed, loans to worry about or having a steady income, these younger generations are feeling the pinch of getting stressed and its consequent complications. Armed with the latest in technology, just getting through school and its associated extra-curricular activities creates pressure and anxiety in them to succeed and be perfect.

It’s estimated that these young minds are juggling school and other activities for about 10-14 hours a day, leading to burnout, depression, anxiety disorders, eating disorders and sometimes even physical pain. This points to the existence of a larger problem, which needs to be addressed at the earliest. According to a WHO study, 56 million Indians (4.5% of the population) suffer from depression and another 38 million from anxiety disorders. Expert intervention is therefore required to take care of this 7.5% of the population suffering from stress disorders.

Friends on social media further worsen the situation as keeping in touch with old classmates and friends may throw up their own feelings of shortcomings and they end up comparing themselves to others. This leads to further depreciation of self-worth, anxiety and uncertainty. Drugs, drinking, smoking and teen pregnancies then become the norm for such affected young minds.

With so many better facilities being available for the younger generation, yet an increasing mental health problem means that the system has gone seriously wrong somewhere.