STEM CELLS AND THEIR IMPORTANCE 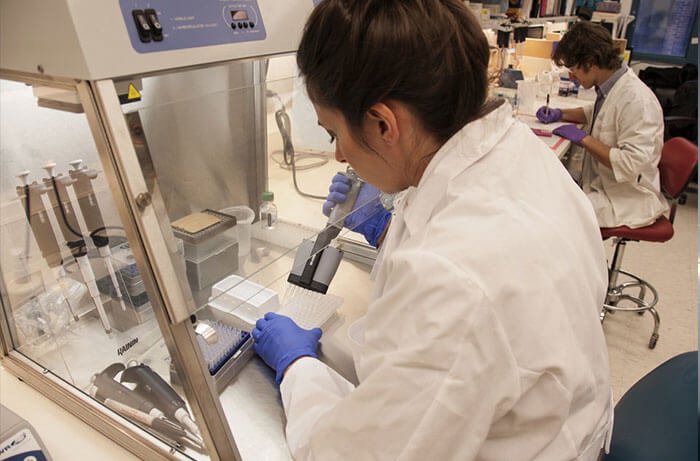 With the debate raging on for more than a decade now, people in almost all circles of life have become fascinated by this miraculous term called ‘stem cells’. So let’s begin with them; stem cells are basically undifferentiated cells from the human body that are capable of differentiating into any type of cell. They have this unique ability to be able to renew themselves and proliferate through mitosis even after having been kept inactive for a long period of time.

These unique cells have introduced the miraculous concept of being able to repair and regenerate damaged tissues with research in regenerative medicine bringing us closer to better health and greater longevity of life. However, this concept was fraught with ethical controversies in the earlier studies as embryonic cells were used in the quest for stem cells.

These findings have opened up a virtual Pandora’s Box of treasures for scientists, as far as the scope of stem cell treatments is concerned. Numerous scientific researches going on all over the world are gearing towards the treatment of non-curable, chronic and fatal disease conditions, as there is no end to the importance of the application of stem cell therapy.

Aside from offering insights into how things work, stem cells are also providing an understanding of how humans develop from one cell and how defective cells can be replaced with healthy cells. Birth defects and cancers are due to abnormal cell division and studying stem cell differentiation process gives scientists an understanding of their much-needed treatment.

Stem cells can also be used to generate specific types of cells to repair damaged tissues in people. They can also be used for testing the efficacy of new drugs on a specific cell type – here stem cells are allowed to proliferate into specific cells, for example, nerve cells – when a new drug for nerve disease has to be tested.

Stem cells and their products are slated to be the next big thing in medical treatments.