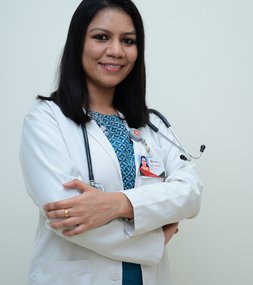 Recommend to your loved ones

‘Through the Open Window’.

Manorama, the largest children’s organization in Asia, is in its 77th year of functioning.