Everything you need to know about the Placebo Effect Psychology 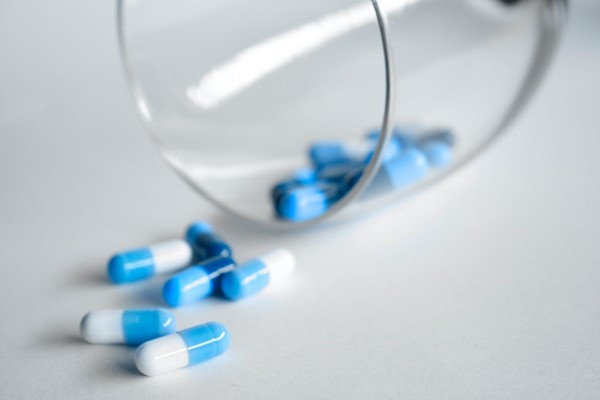 What are medications for? The answer is simple - to alleviate the symptoms you are experiencing from the illness. But did you know that many of these medications carry some serious side effects? Wouldn't it be nice if you can reap the benefits without facing the blunt end of its respective side effects? Well, you can do that, and it's called the placebo effect psychology. This piece will try to provide a comprehensive overview of what it means and how it impacts on your psychology.

To make it simpler, let's break the process down with an expansive example - you participated in a volunteer program for a study that will conduct the effects of new headache medicine. After you take the pill, you find out that the headache of yours has quickly disappeared. However, you came to know that the medicine you were given was just a sugar pill.

One of the many theories suggests that if you have higher expectations on a pill to work, it's likely that it will. This can be described as a mind-over-matter instance where you believed so strongly that it happened. If the pill you were taking was to fix your headache, then you will be expecting it to work - which means that you had a conditioned response. (A conditioned response happens when you have an acquainted response over a specific stimulus). And, in this case, the stimulus was to take the medicine and feel better afterwards.

Another theory suggests that your brain tricks you into believing that the pill is doing its job. In some researches, the brain scans have found that people given a placebo pill will show the same brain activity as a person given the real treatment.

Scientists are using a placebo to evaluate the effectiveness real medicines have over people. They are comparing the effects of placebo to that of the real medicine to find if the improvement was mentally induced or due to the active ingredients in the medication.

In a 2014 study conducted on migraine patients, concluded that the placebos were still effective even when the patients taking them were aware of taking a placebo. The outcome was quite surprising since the placebo consumption lessened the migraine as opposed to real medicine. The study concluded on the note that 50% of that medicine's effect was because of the placebo effect.

Placebo does offer some of the best alternatives and that too without any side effects. Therefore more researches are being conducted to sort the complexity placebo has over the human brain and neurotransmitters producing the effect. This, perhaps, requires more time but the placebo effect cannot be ruled out as a single phenomenon. So, it is more of an accumulated result due to biochemical, anatomical and psychological factors. So, now to wrap this once and for all, let’s see what else Kaptchuk had to add - "Even if they know it's not medicine, the action itself can stimulate the brain into thinking the body is being healed."