ARE PHYSICAL HEALTH AND MENTAL HEALTH-RELATED? 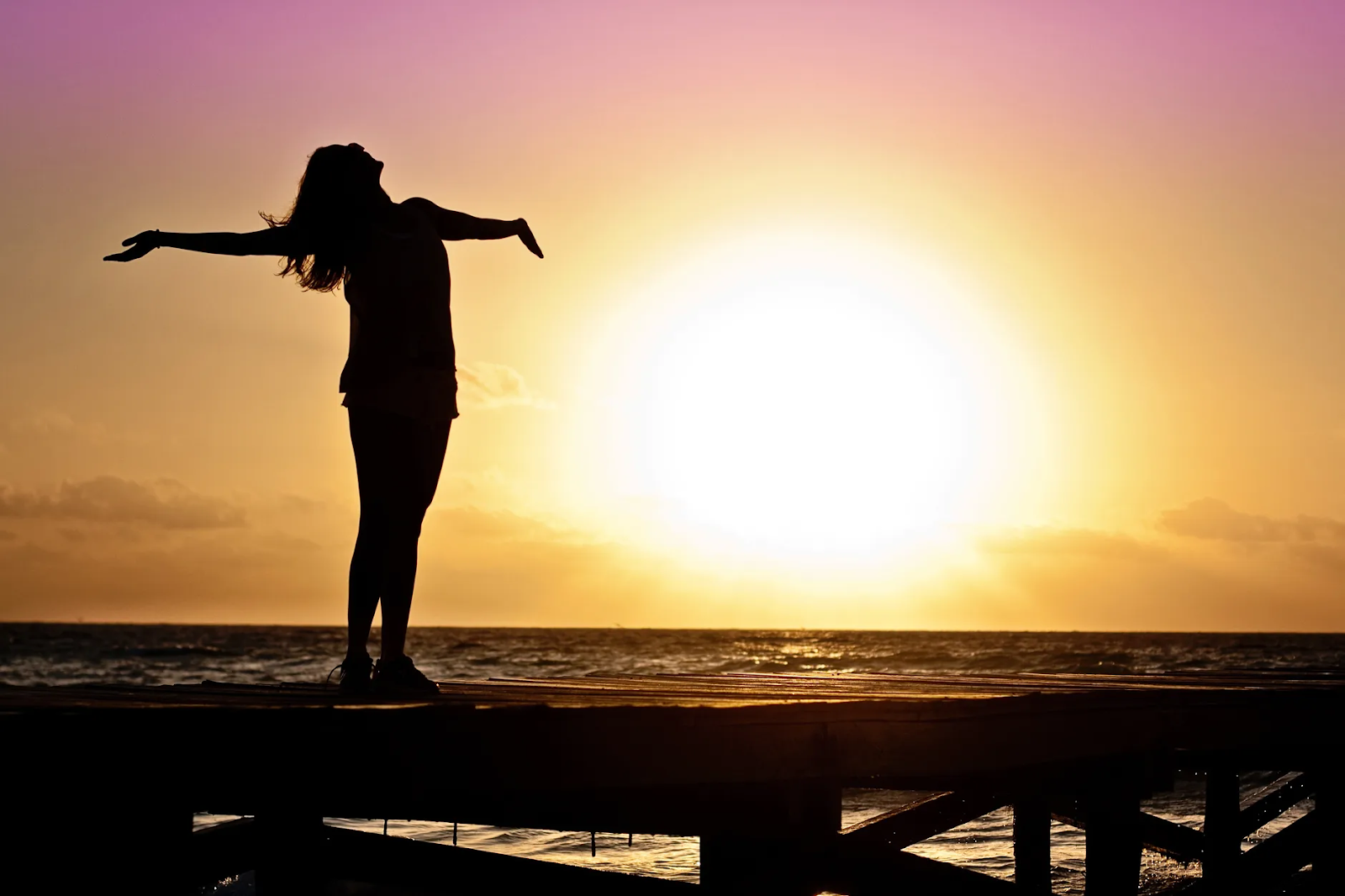 Most people over the years have made a clear distinction between body and mind. However, this notion has changed among people who now understand that physical and mental health are fundamentally connected. Even though there is a strong link between the two, very little is known to health care personnel about the pathways that connect each other. Researchers have analyzed the indirect and direct effects of an individual's past mental health on their present physical health conditions, and vice versa taking into account their social capital and lifestyle choices in a framework.

When an individual is experiencing mental or emotional distress, meeting a counselor is often suggested. However, if the problem is physical, then consulting a physician is generally suggested. However, this does not infer that the challenges are always absolutely unrelated. Even though the body and the mind are viewed as completely different entities, in the case of counseling, it is essential to recognize the interconnection between these two entities to pinpoint the condition that the patient is suffering through, and make-out effective well-being.

1. Mental health and its effects on longevity

Researchers have hypothesized that the reason behind increasing cancer, heart disease, and respiratory risk is that people suffering from mental health issues are hardly in a condition to take care of their physical health. Moreover, unhealthy habits such as no exercise, drug use, and smoking can also play a role along with the sense of optimism of a person.

The mental health of a person is significantly associated with their physical health. According to the A.P.A (American Psychological Association), an essential variable that highly contributes towards the mental well-being of a person, but it is often neglected, is exercise.

Michael Otto, Ph.D., a psychology professor at Boston University states that "Exercise is something that psychologists have been very slow to attend to. People know that exercise helps physical outcomes. There is much less awareness of mental health outcomes, and much, much less ability to translate this awareness into exercise action."

Psychologists, like counselors, might see the results in the well-being of their clients when regular exercise is encouraged. In 2012, The Personnel and Guidance Journal had published a paper where physical health was termed as an extended horizon for counselors.

The benefits of indulging in regular exercise have been reported by the American Psychological Association in the following ways,

When it comes to exercise, it is beneficial for people irrespective of their age. The Economic and Social Research Council conducted a study in 2012, where they surveyed 5,000 adolescents aged between 10 to 15 years. The study revealed that those adolescents who lived a fit lifestyle were comparatively much happier compared to those kids who took part in unhealthy habits like eating junk food, skipping daily exercise, smoking, and drinking. The council even found that kids who spent more time in a week playing their favorite sports activity, the happier they felt.

3. Positive Emotions and their power

Harvard University conducted a meta-analysis in 2012 of 200 articles which led to the conclusion that optimism is correlated with various diseases like cardiovascular diseases and it even has the potential to minimize the extent of the progression of a disease. Julia Boehm who is a research scholar at the Harvard School of Public Health's Department of Society, Human Development and Health, says that "The absence of the negative is not the same thing as the presence of the positive. We found that factors such as optimism, life satisfaction, and happiness are associated with reduced risk of cardiovascular disease regardless of such factors as a person's age, socioeconomic status, smoking status or body weight."

As positive emotions can be correlated with the mental health of a person, likewise, negative emotions can be correlated with the defects of the physical well-being of a person. The best example of this scenario is stress. The A.A.P reported that chronic stress has the potential to severely affect the body in terms of longevity, even short-lived minor stress, like being stuck in traffic, can affect health as well. Anger is a common negative emotion that can often lead to physical problems and sometimes even death.

Taking care of mental health will not be of any good if the physical health is not taken care of, or vice versa. Individuals need to maintain a balance between these two entities to live a healthy, active, and happy lifestyle. Exercise is an essential activity that should be a part of the everyday lifestyle of an individual. It helps in releasing feel-good brain chemicals such as serotonin and endorphins that can help in easing anxiety and depression.
Even eating a healthy and balanced diet that is devoid of any processed food will help the body fit and active, keeping any form of mental or physical illness at bay. Lastly, seeking help from professionals at the right time as well as maintaining a normal sleep cycle can have a serious effect on both mental and physical health.