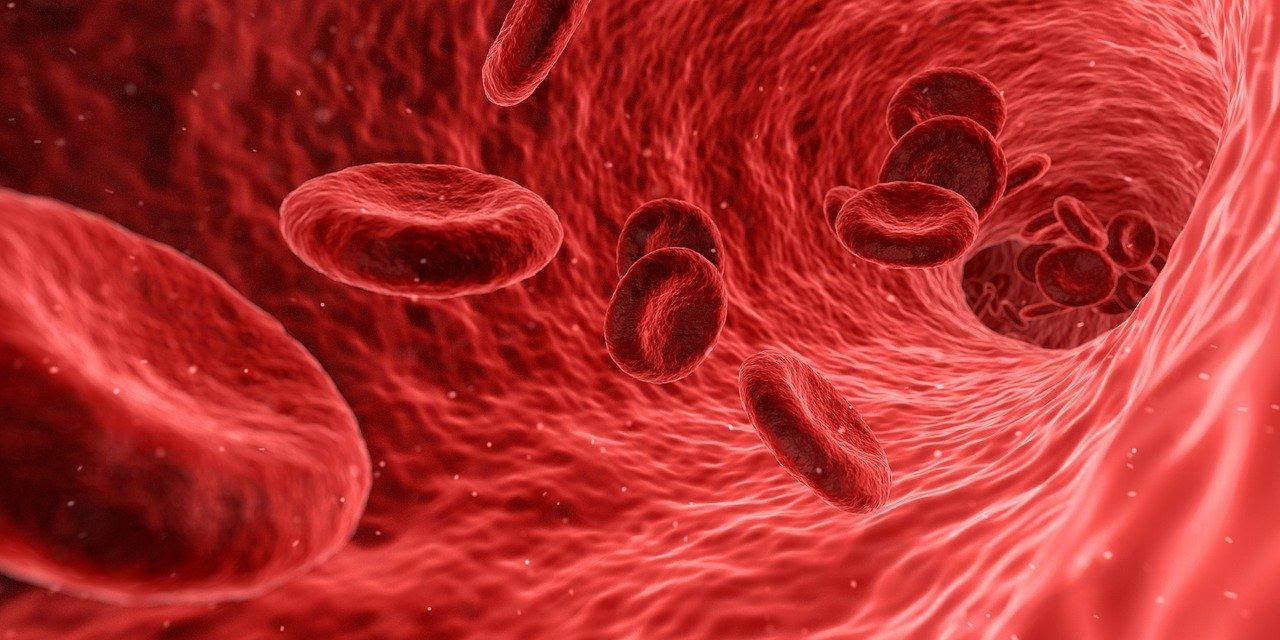 Top 10 ways to stop the bleeding with immediate effects

Despite its severity, bleeding can be controlled; it is just a matter of time before it might lead to shock or even death. One of the fundamentals to remember is to call for help before it is too late. I have found some remedies that you should be aware of to prevent bleeding instantly. Let us go through them.

1. Try to elevate the wound above the heart

Gravitational flow pulls everything downwards; similar happens with the blood flow since if you get cut on your hands and hold it above your head, the hand will look pale. On the other side, lowering your head can lead to the blood traveling downwards. In the nutshell with the slow blood flow the chances of bleeding can be prevented with direct pressure.

In case of a cut in your mouth, or a swelling- applying ice to the affected area might help. Ice helps in reducing swelling. A study conducted by University of Michigan, who found out that bleeding time is longer if your body temperature is high. Hence, if you use near the wound, the ice would cool down the temperature near it. Therefore, It is advisable to apply ice wrapped in a thin cloth or gauze.

If you have recently gone to the dentist and suddenly have gum bleeding, then an unused wet tea bag can be applied to the area affected. Tea contains tannins that advance blood thickening and it has astringent capacity in addition.
A 2014 research showed that patients who apply a bandage of green tea concentrates on their bleeding gums or tooth reports less bleeding.

Witch hazel has an astringent nature that helps in stopping the bleeding in small cuts and nicks. Astringents tends to tighten the skin by holding it together, further helping to promote blood clots and reducing blood supply.

The combination of zinc lozenge and vitamin C powder helps to stop excessive bleeding while facilitating blood coagulation.
In the case of tooth removal, this is extremely beneficial. A study showed that you sprinkle buffered vitamin C powder onto a gauze and apply it to your tooth socket for bleeding. Slowing the bleeding would help.

Various cosmetics, like Vaseline products and lip balms, contain petroleum jelly. Petroleum jelly contains a compelling blend of waxes and oils that helps in protecting the skin. It can halt bleeding from small cuts. Martial arts and boxing experts often use petroleum jelly to treat their wounds.

Mouthwash contains alcohol which acts as an astringent that can be applied directly to an would. The alcohol in the mouthwash helps to coagulate the blood faster and more effectively. If you have a cut in your mouth, you should refrain from swishing the mouthwash inside, so that the clot doesn't get dislodged.

These are waxy pencils, which were originally made for razor burns and shaving nicks, but they can also work great on any small cuts. You have to gently rub the pencil on your wound to allow the astringent minerals to settle on the surface. During the process, your skin may sting a little, but after some time, the bleeding will go away, as well as the pain.

You can sprinkle a bit of cornstarch to stop bleeding from your wound. When you sprinkle the cornstarch, make sure you let it stay on your wound for some time. Do not run on it or it would give rise to further abrasions. You may gently press the cornstarch onto your cut to accelerate the process. Make sure that after the bleeding has stopped, you rinse your wound under running water

Rubbing your wound with some salt might sound like a nightmare with lots of pain, but it can be quite the opposite. Salt helps to absorb blood which also helps to dry, close and heal an open wound at a faster rate. This acts as a disinfectant that can even take the toxins out of the infected area to prevent any contamination triggers.

A wound may range from a small cut to a deep, heavily bleeding cut which poses a serious health risk. Sometimes it may take longer than expected to get medical help. In such situations, to ensure no blood loss, you would have to take care of the wound yourself. These few tips might help you stop bleeding from your wound.