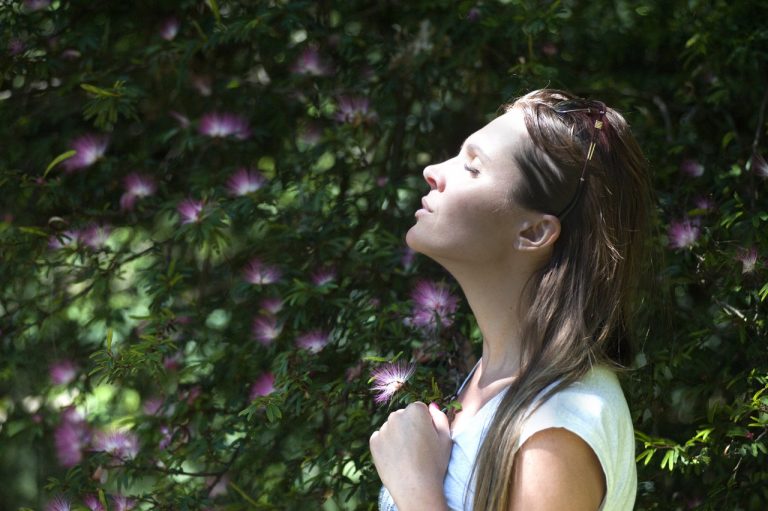 Heart surgery is a major surgical procedure where the success rate is about 95%; depending on what the surgery is for, the procedure may take 3 to 4 hours to perform. The recovery process is however, comparatively much longer and can take weeks to months depending on your health condition.

Cardiac surgery patients are prone to developing pulmonary impairment and gas exchange abnormalities in the early hours after surgery and chest physiotherapy is routinely prescribed for this. Aside from early mobilization, positioning and shoulder girdle exercises, breathing exercises are also included in the recovery regime. Different types of breathing exercises including deep breathing maneuvers are recommended in different parts of the world, with no consensus on which is the best breathing exercise to follow.

In open heart surgeries, both the rib cage as well as the heart is opened and both require time to heal, especially as they are continuously moving. Preventing complications after leaving the hospital is critical to recovery and the patient needs to follow the post-operative instructions from the doctor and physiotherapist right to the dot.

There are two forms of breathing exercises you can follow. The Pursed Lip exercise relieves shortness of breath by slowing down your pace of breathing. Inhale through your nose and hold for a count of one, then pucker your lips and allow the air to slowly escape through your mouth on a count of two. Repeat every hour.

Another form of breathing exercise is the Belly or Diaphragmatic Breathing; here, the abdominal muscles are used to help push the diaphragm into emptying air from the lungs. Belly breathing makes breathing easier as well as slowing down and improving the breathing. Try this exercise by lying on your back with a pillow beneath your knee, one hand on the upper chest and the other on the stomach. Inhale slowly through the nose without moving the chest. Then exhale slowly through your mouth by tightening your stomach muscles while counting to six. When you are comfortable, you can try the exercise while sitting or standing too.

You can use an Incentive Spirometer which is a breathing device to measure how deeply you are able to breathe. Breathing deeply helps in opening up the airways and prevents mucus build-up and avoids serious infections like pneumonia after cardiac surgery. To use the device, lock your lips around the mouthpiece, inhale deeply and hold as long as possible; the yellow ball will rise and fall accordingly. Repeat ten times per hour.

Chest Breathing is an easy deep breathing exercise which you can do lying down. Inhale deeply through the nose, hold for three seconds then exhale through pursed lips. Repeat ten times.

Coughing is also a breathing exercise that helps get rid of mucus from the lungs. Carefully pressing a towel over the incised chest, breathe deeply ten times, and then cough twice. Repeat four times daily for two weeks after being discharged.