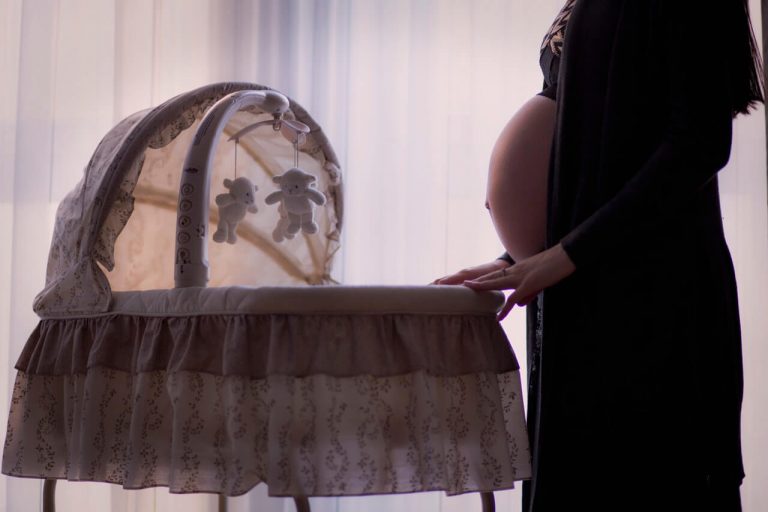 There is another dimension to diabetics and pregnancy and it’s commonly known as gestational diabetes. This condition develops during the course of the pregnancy and like type 1 or 2 diabetes, causes problems with how your body maintains blood glucose levels. The good news is that soon after delivery, gestational diabetes gets resolved, unlike in the case of type 1 or 2 diabetes.

When mothers have uncontrolled high blood sugar, there is too much blood passing to the fetus through the placenta. The baby’s pancreas releases extra insulin to convert the excess sugar to fats, thus making the baby abnormally big at birth, a condition known as macrosomia. Most hospitals keep an eye out on such babies for a few hours after delivery as their blood sugars may fall sharply (hypoglycemia) as their insulin production has become accustomed to being on the higher side. They might develop seizures and would need prompt feedings or intravenous glucose to balance out the baby’s blood sugar levels to normal. An associated drop in calcium and magnesium levels may also occur which would need fixing.

Babies with macrosomia might be too big to be delivered through the birth canal and could get wedged halfway and sustain injuries; such babies would need a cesarean delivery. Your doctor will decide on the final outcome depending on various factors. Other abnormalities that your baby may be exposed to due to gestational diabetes include preterm birth along with respiratory distress syndrome. High blood sugar levels in the mother may trigger early labour pains before the term date. Or if the baby is becoming abnormally large, th

e doctor may recommend an early delivery; these baby’s respiratory system might not yet be mature enough for independent breathing and can result in breathing difficulties. Such babies might need assistance with breathing till their lungs become mature or strong enough to cope on their own.

Aside from the baby, the mother with gestational diabetes may also be at risk of developing high blood pressure and preeclampsia, conditions that threaten the lives of both mother and baby. So maintaining blood sugar levels is very crucial in pregnancy.