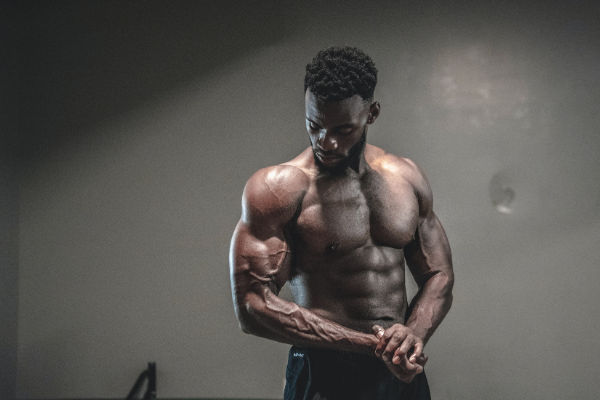 Studies appear to suggest a ‘J’ shaped association between body mass index (BMI) and abnormal sperm counts, with obese men having a lower sperm count. In such cases, infertility in men can be reversed to an extent by simple diet and lifestyle changes. It’s estimated that doing exercise for at least half an hour three times a week may boost sperm counts.

This seems to suggest that watching less of television and hitting the treadmill more often just might do the trick in boosting sperm counts. However there is a hitch in all this exercise promotion too – if you end up over-exercising or get into competitive sports like cycling, then there is a possibility that the sperm counts could fall even further. The key is to have a balance between being a couch potato and exercising.

Men who took up running three times a week and stuck to it tended to have more of these ‘healthy swimmers’ than those whose interest began to wane after a month or so. And interestingly, those who go in for high-intensity training tend to have lower active sperm counts too. So what’s a man got to do to keep his swimmers in the normal range? Experts believe that it’s important to strike the right balance as too much exercise harms sperm production. Another suggestion is to do varying type of exercises to cover the bases and not concentrate on just one type.

Aside from getting active with exercise, men also tend to lose weight; and obesity has been associated with poor sperm quality and quantity. So, exercise might not be the only factor contributing to improved sperm count, but the reducing adipose content too.

Other ways to boost sperm count is by avoiding tight underwear – such as that worn by cyclists and keeping the testicles cool. While hot baths are comforting, they aren’t a good idea for those wanting to boost their sperm counts. Cutting down on smoking and alcohol consumption is also known to improve fertility in men. And lastly, keep your weight under control and exercise moderately.

However, there is no clear proof that increased activity will lead to the fertilization potential of sperms as male infertility is a complex entity on its own.