HOW TO PREVENT EAR INFECTIONS 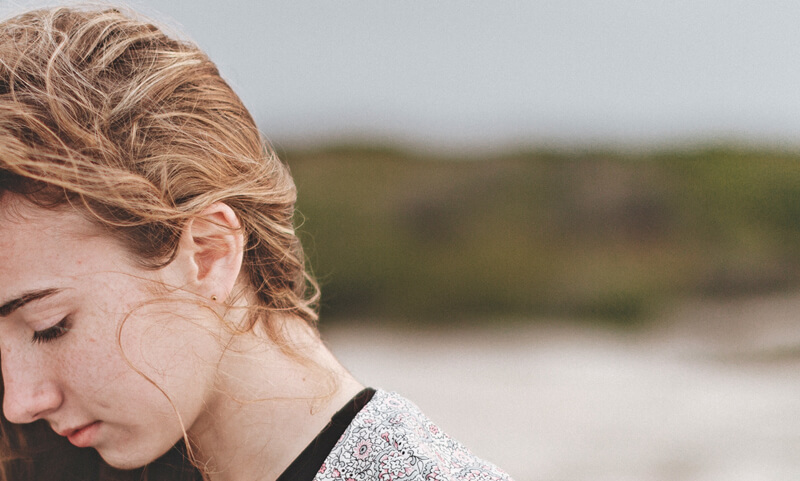 Sometimes it’s the small things in life that cause the most pain…an earache can be quite harrowing and enough to cause sleepless nights, both for the parents as well as the kids.

A middle ear infection, also known as otitis media is basically an infection by bacteria or virus in the area behind the eardrum. The infection causes swelling and fluid build-up in the eustachian tubes that connect the ears to the back of the throat and creates pressure and pain within the ear. This pressure can also affect hearing.

Acute ear infections can be short-term, very painful and clear up within a few days. Chronic infections may not be so painful but keep recurring over time and are more dangerous as they can lead to rupture of the eardrum with permanent hearing loss and middle and inner ear damage.

Ear infections occur more frequently in children as their eustachian tubes are shorter and get plugged easily. Symptoms of ear infections include low–grade fever, fluid oozing from the ear, feeling of pressure and pain in the ear, trouble sleeping and in some cases, hearing loss.

The good thing about ear infections is that they are both preventable as well as treatable, and there are numerous things you can do to prevent infections in yourself as well as your child.

Maintaining hygiene is the most important feature of prevention and frequent washing of hands as well as toys and other things that your child touches is important. This reduces the chances of contracting colds and throat infections which can progress to ear infections.

You also need to keep up-to-date with your child’s immunization schedule for infections like pneumonia, influenza and meningitis. While the vaccines don’t control ear infections, they do control infections that could later on progress to ear infections.

Allergic episodes have also been associated with ear infections as the sinuses may swell up causing blockage and retention of fluids inside the eustachian tubes; this fluid creates an ideal medium for bacteria and virus to grow in and create pressure and pain in the ear.

The adenoids which are small tissues behind the tongue are designed to trap bacteria and viruses, but if they get infected by these germs, they swell up, leading to the spread of infection to other body parts, including the ears.

Smoking isn’t just bad for your lungs, but for your ears too. Smoking and smoke irritates the upper airways, leading to excessive mucus production. This mucus further goes onto block the eustachian tubes and increase the risk for ear infections. So avoid smoking in the house or the car, to prevent second-hand smoke from irritating your kid.

If you’ve any questions regarding ear infections, do book an appointment with our ENT specialists here: Click here