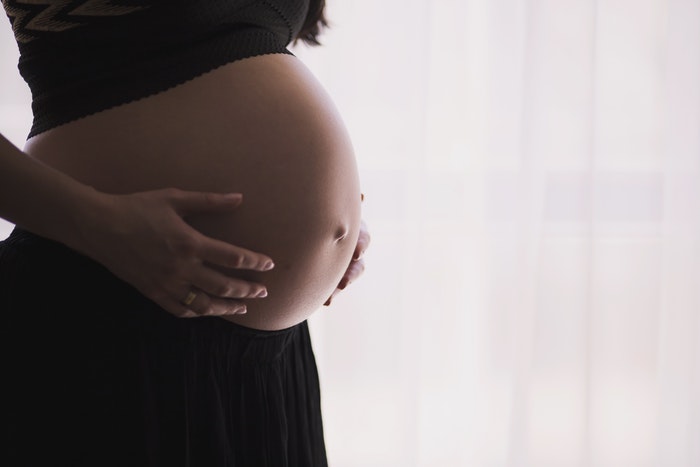 Adolescent pregnancy is usually an unexpected and unintended chapter in a girl’s life, one that challenges and diverts her entire course of life, with serious complications on her health status, educational plans and financial situation.

This, of course, is aside from the serious and potentially life-threatening risks that she gets to face by undergoing pregnancy and delivery that her body may not be ready for. The teen mother stands the risk of undergoing premature labour, preeclampsia, developing anaemia, placental problems, postpartum haemorrhage, pregnancy-induced hypertension and transmitting sexually transmittable infections to her child. There is also a comparatively higher chance of mortality for both mother and child. All this is aside from the fact that she faces a higher risk of developing depression as she herself is a child, and caring for a baby at this stage while her age-mates are enjoying, can prove to be very challenging. About 50% of adolescent mothers never complete high school either, leading to unemployment and financial difficulties in raising the baby.

Babies born to adolescent mothers have an increased risk of being born pre-term, having low birth weight and developing asphyxia; they also have higher chances of developing future health problems. That being said, India is believed to have 11.8 teenage pregnancies annually, according to a publication in BMJ, 2017. In 2005-2006, the country was believed to have 16% teenage pregnancies between the ages of 15-19; this has almost been halved now, coming down to 7.9% in 2015-2016. Being a country mired deeply in tradition, a majority of the adolescent pregnancies are due to early marriages along with low contraceptive awareness. The greatest threat being faced by these teenagers is a high rate of pregnancy-related complications leading to higher mortality rates.

And to worsen the situation, one in fourteen mothers will undergo a second pregnancy within two years of her first pregnancy; such babies stand an even higher risk of premature birth or low-birth weight. Most of them do not have the intellectual or emotional maturity to deal with the situation and turn to drugs and alcohol for solace. The sad part is that such cases don’t even get the requisite antenatal care due to them.

Marriage and education make all the difference for antenatal care towards these teenage pregnancies as a supportive partner removes some of the stigma attached to an illegitimate teenage pregnancy. But it doesn’t remove the fact that death from pregnancy complications is higher in those under 19 as opposed to those older than 20 years; they are usually malnourished and undergo premature and prolonged labour.

Complications of pregnancy lead to about 70,000 teenage deaths in developing countries annually. Globally, teenage pregnancy complications are postulated to be the biggest killer of girls between the ages of 15-19. This mortality rate is aside from about one million babies that day annually before their first birthday from being born to teenage mothers.

The only way out is to educate adolescents on the importance of avoiding teenage pregnancy, starting from the grass-root levels in the villages and then onto the schools.