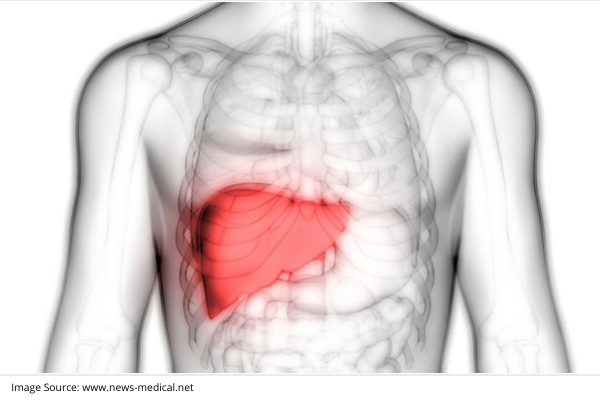 The liver is the second most important organ of the human body and resides under the rib cage on the right side of the abdomen. This football-sized organ weighs over a kilo in the adult and is essential for many functions including processing of food and breaking it down into simple nutrients and energy, some of which is stored as glycogen for later use by the body. This essential organ is also involved in removal of toxins and harmful substances from the blood. The best part is that this is the only organ in the body that can regenerate itself to a certain extent when damaged.

Some of the factors that can lead to damage of the liver include excessive alcohol abuse, hepatitis B and C infections that are also linked to liver cancer, some inherited metabolic disorders, exposure to aflatoxins, non-alcoholic fatty liver disease that increases the risk of cancer and is also associated with obesity and diabetes, etc.

Tumors of the liver refer to an abnormal growth of tissue that may be benign or malignant; benign growths do not invade surrounding tissues and their outlook is generally better than malignant tissues which can spread to other parts of the body (metastasize) and generally do not have a good prognosis.
Treatment of liver cancer is dependent on the liver’s condition, the size, location and number of tumors, presence of metastases as well as the patient’s age and health.

Primary liver cancer is most treatable when it is detected early and the affected part of the liver can be easily removed surgically, but then, that rarely happens! Secondary or metastatic liver cancers are hard to treat as it has already spread and surgery in the liver is difficult owing to the complex network of vessels and ducts; in such cases, treatment is mainly concerned with making the patient feel better, feel lesser pain and perhaps, live a little longer than expected.

Unfortunately, the prognosis of most liver cancers is very poor as most of them are inoperable by the time they are diagnosed – most probably because the liver is too diseased or the cancer is too advanced, making surgery a non-viable option for most of the cases. In non-complicated early cases, a liver transplant can be considered or a partial surgical removal of the affected part of the liver done.

Proton therapy, chemotherapy and radiotherapy become the next options of choice. In some cases, the anti-cancer drug is given directly into the liver (chemoembolization) or just plain embolization using ethanol or some tiny pellets to destroy the blood supply to the tumor; the drugs are injected directly into blood vessels close to the tumor. Alternatively cryosurgery may be used to destroy the cancerous cells by freezing them using a metal probe. Radiofrequency ablation is another procedure which utilizes high-energy X-rays delivered through a special probe to destroy the cancerous cells with their heat. Radiation therapy can also be used, but only in low-doses so as to prevent damage to normal cells.