WHY ARE WOMEN MORE PRONE TO STRESS AND ITS CONSEQUENCES? 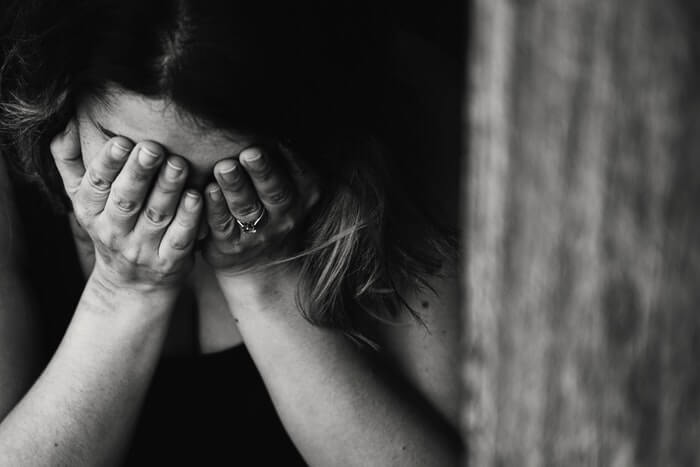 Even though science has only recently proved that women are twice more likely to experience depression and three times more likely to suffer from stress-related disorders and attempt suicide, it’s always been known that for some unknown reason women are more ‘sensitive’, to put it delicately.

While stress is commonly known to affect the mental wellbeing, it’s important to know that the body responds by releasing hormones which affect physical health too. The brain, nervous system and hormonal systems respond to stressful conditions by affecting functions of the heart, gastrointestinal system and the immune system and when the stressful situations persist, it can even lead to heart attacks and ulcers.

This gender gap in reaction to life events has been studied for many years with psychological society’s accepting the disparity in the different gender’s reactions to stressful situations. Some of the possible reasons being tossed around for these disparities are:

A greater fluctuations in hormones in women such as those caused by premenstrual dysphoric disorders and postpartum depression are now being associated with symptoms of depression too. Women are also more prone to hypothyroidism, which in turn is associated with depression also.

Women are known to live longer than men, and with old age being associated with bereavements, loneliness, ill-health and suffering, it makes women more prone to depression and stress.

Genetically also women are more predisposed to stress and anxiety as detailed from fraternal twin and familial history studies.

Women are known to be tender-hearted creatures who get more involved in personal relationships, leading to greater sorrow and suffering and depression.

Also known as Seasonal Affective Disorder, this disorder affects women four times more than men and its incidence increases the further you move away from the equator. For example, Tromso, a city in Norway which doesn’t see the sun for about seven weeks every winter, throws up tales of people always being tired, depressed and distressed, especially women; sales of ‘pep’ pills and sleeping pills also shoots up during these dark days.

What could be tipping the scale in terms of women having higher incidences of depression and stress disorders is the fact that women are more likely to seek medical help than men for this condition. Doctors are also more apt to diagnose women with stress disorders than men.